Saudi Arabia has a large number of Egyptians both living and working there, and many of us spent some part of our childhood in the country. And no matter how many years it’s been since you last lived in KSA, there are certain things you just can’t forget. 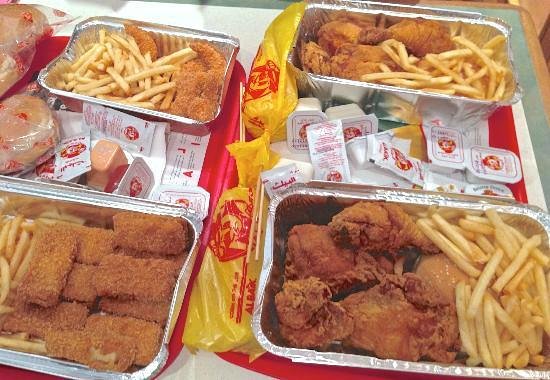 The legendary fried chicken restaurant. It’s one of Saudi Arabia’s biggest claims to fame, and they’re famous for their fried chicken and nuggets, whether in a “broast meal” or sandwiches. We also think that one of their keys to success is their cleanliness and neat food presentation.

Obviously Saudi Arabia isn’t the only place that has Krispy Kreme, but it’s the master of doughnuts in KSA.

If you’re a fan of The Fast and The Furious movies and dream about seeing those cars in real life, all you need to do is hang out on this street — you’ll see every kind of premium car out there. 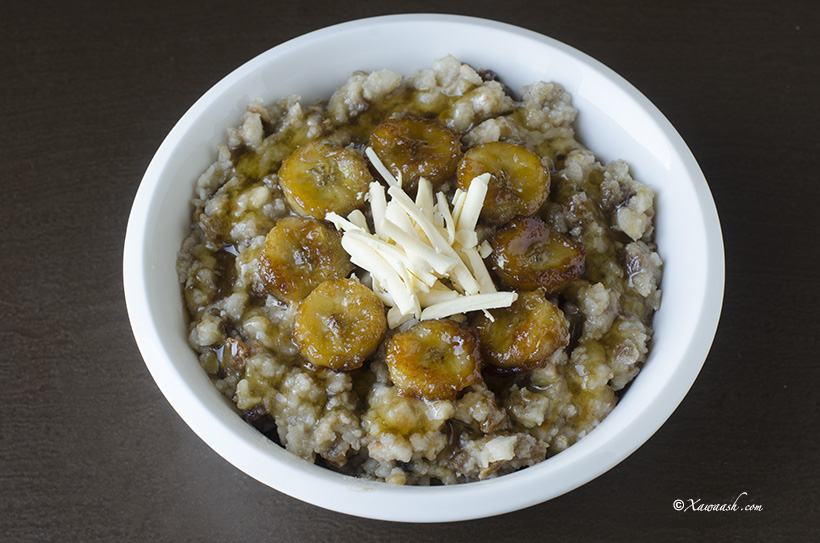 Originally Yemeni, but still considered a national dish in Saudi Arabia. It’s a mix of bread, margarine, banana and honey, and Saudis eat it especially during winter for its energy overdose. You might think that the best energy drinks are Red Bull, Bison and Monster, but anyone who lived in KSA will know that Code Red is not only the cheapest energy drink, but the most delicious one.

The originally English soft drink became one of the oldest drinks in Saudi Arabia and a staple item in every household. It’s a mix of  grape, raspberry and blackcurrant and we highly recommend it.

Also found in a ton of other places across the globe, but we can’t forget their mac and cheese balls and the best pasta in Saudi… besides all their heavenly varieties of cheesecake obviously.

The place that pretty much hosted our childhood: whenever our families were doing their shopping, we were go-karting in ‘In10So’, their game center and the best place for entertainment. 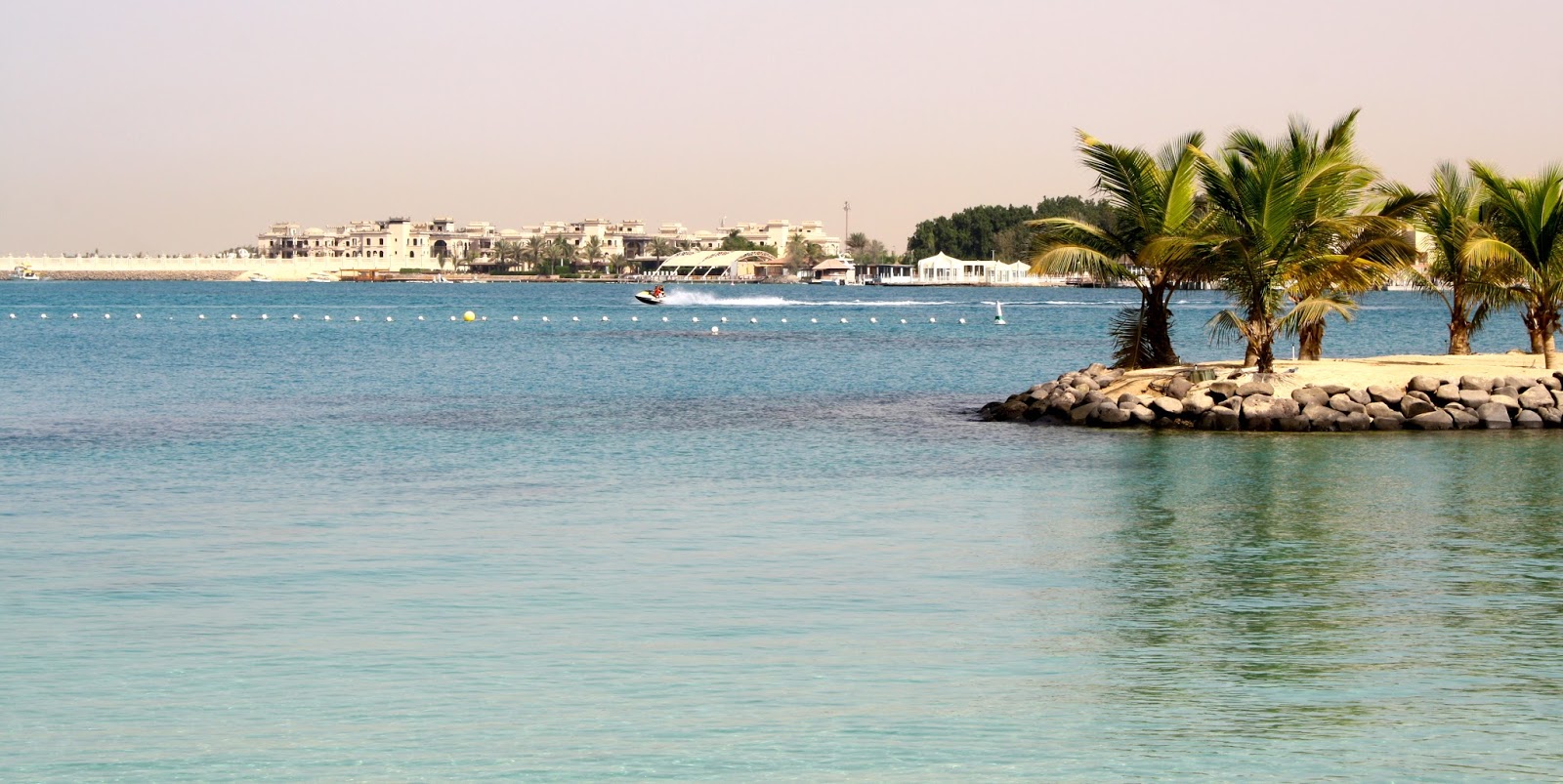 One of the best things to do on the weekend is spend it at Obhur beach. Jeddah residents head there when they get bored of their usual cafe outings — they take a rug, thermos, food, snacks, cards and hookah and spend the whole night there.

The best theme park in Jeddah. We can’t forget the roller coaster, the boat ride around the lake, the slingshot ride and of course the amazing Super Shot.