Cairo is an old city, and has seen a lot. No other area of the city has experienced or seen as much as Downtown — it is, after all, the heart of the city. And while the Cairo of today is almost unrecognizable from the Cairo of 50, 75, 100 and 125 years ago, there are a few restaurants, bars and cafes that existed then and still exist now, making them fully entrenched in the city’s history.

Originally opened by a Greek couple by the name of Zananiri, legend has it that they named the resto-bar after the small Portuguese town they had their honeymoon in.

Café Riche was founded by a German, and then owned by a Frenchman and a Greek up until 1962, when it was bought by an Egyptian. Open now for more than 100 years, Café Riche has been a strategic spot for spies, politicians, writers, intellectuals and revolutionaries throughout the years. Even older than Café Riche, this restaurant/bar used to be a club for Greeks only until they opened their doors to the public after the 1952 revolution. 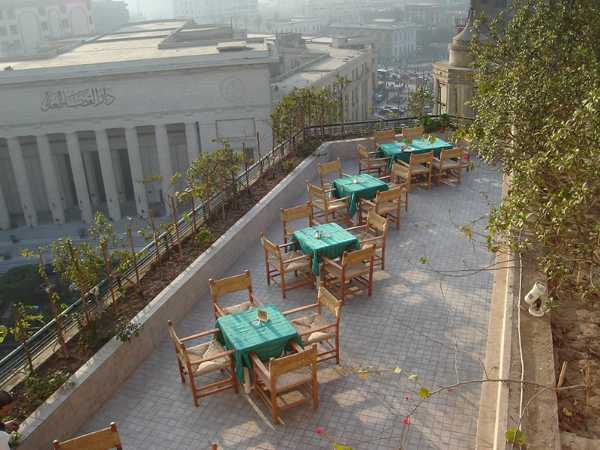 A once elegant hotel, the Carlton Hotel’s glory days are behind it: it’s now a very basic 3 star hotel in the middle of Downtown chaos. They do have a very nice rooftop terrace that’s worth spending an evening at though. For more great Cairo rooftops, click here. 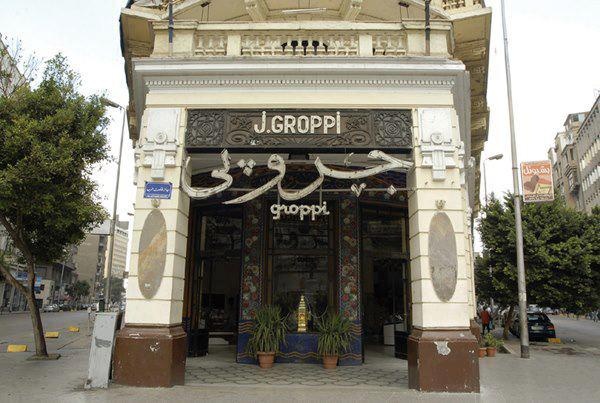 The oldest on the list (125 years old), this iconic cafe and bakery is currently undergoing complete renovations to return it to its belle époque charm.

This hotel once served as a British officers’ club during the First World War, and is referred to as “an unrestored ode to the days of British colonial travel.” It’s now a rundown hotel, but go to their resto-bar on the top level and enjoy the history the hotel evokes.

This beer garden was famed back in the day for being where Cairo’s elite would meet for dinner and drinks before, after and during the intermission of Om Kalthoum’s monthly concerts at Qasr el Nil Theatre. It’s now a shabby Downtown spot for a drink or two, but the history remains.